The story how a Wii Fit and Raspberry Pi board didn’t change my behavior but ignited a desire that I didn’t know I had.

This is the fifth and final part of this series; the first post is here. 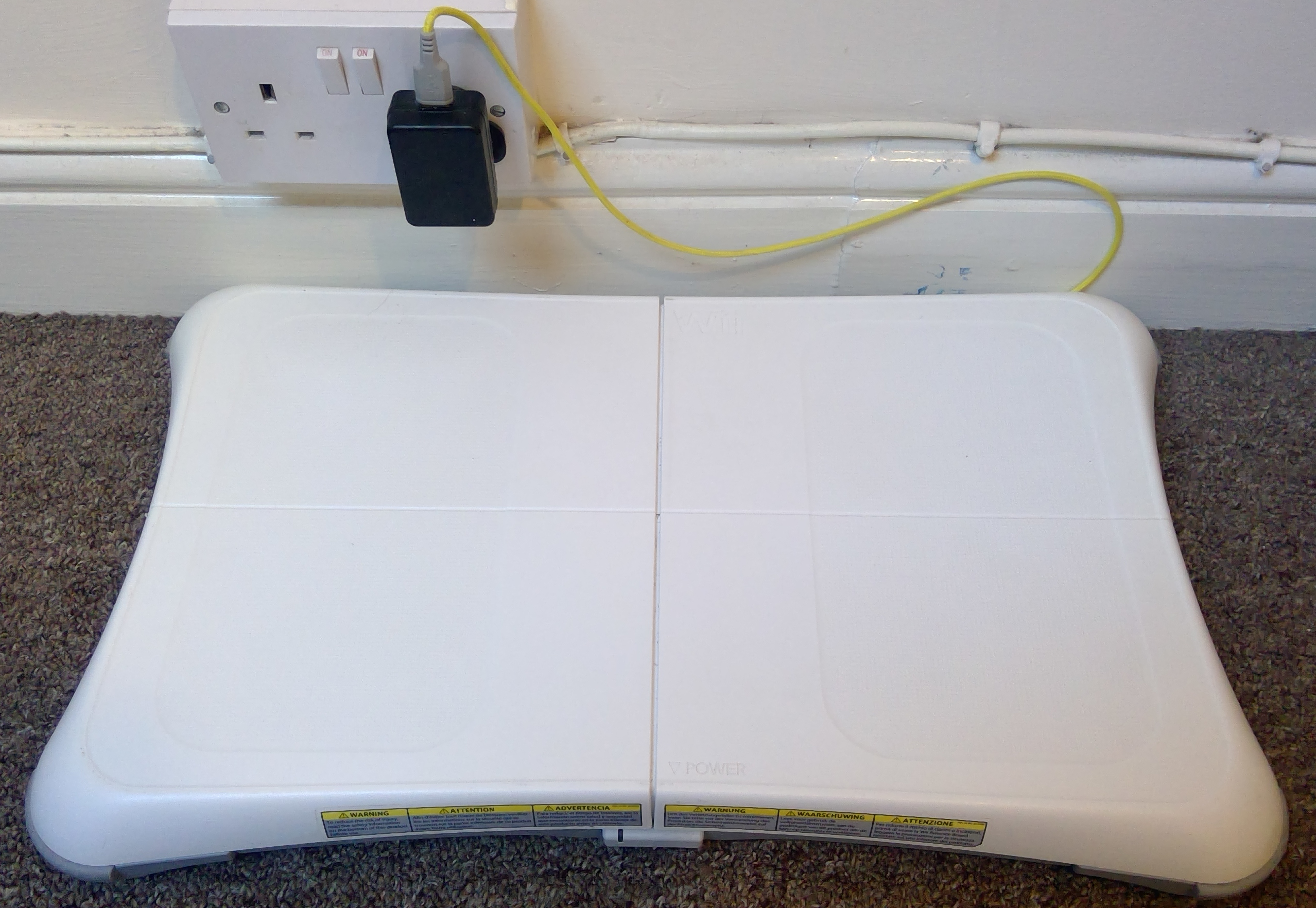 On the 21st July 2020, I promptly stepped on the alarm clock at 6am and calmly stood there for a full minute in the cool summer morning. After coming to grips with the world, I continued getting up and followed a relaxed and healthy morning routine, that I had in place. You know the ones, that we are all told we should be doing: a cup of coffee and 3 hours of meditation. Success.

Fast forward to a morning, 4 months later. The board alarm went off at 8am, waking me up in a startle. I heave myself out of bed, stand on the board for that full minute whist contemplating the grief I put myself through. Then I promptly get back into bed for another hour and a half. Failure.

My original desire for the board to be a great way for me to shake off the sleepiness has not worked. My morning brain no longer agrees with last night’s brain that we are going to get up and do all the morning things.

At this point I considered my laziness in the morning probably can’t be overcome simply with some annoying morning technology. Probably a combination of factors such as pandemics, age, discipline and subscribing to the ‘Just in Time’ morning method.

Therefore, I started to develop a tedium for an annoying alarm clock that was plainly not doing it’s job of waking me. That was until, I had a look at the spread sheet that had been quietly amassing the data from each of the painful morning trials. I decided to create a graph using the data and created something that looks like this. 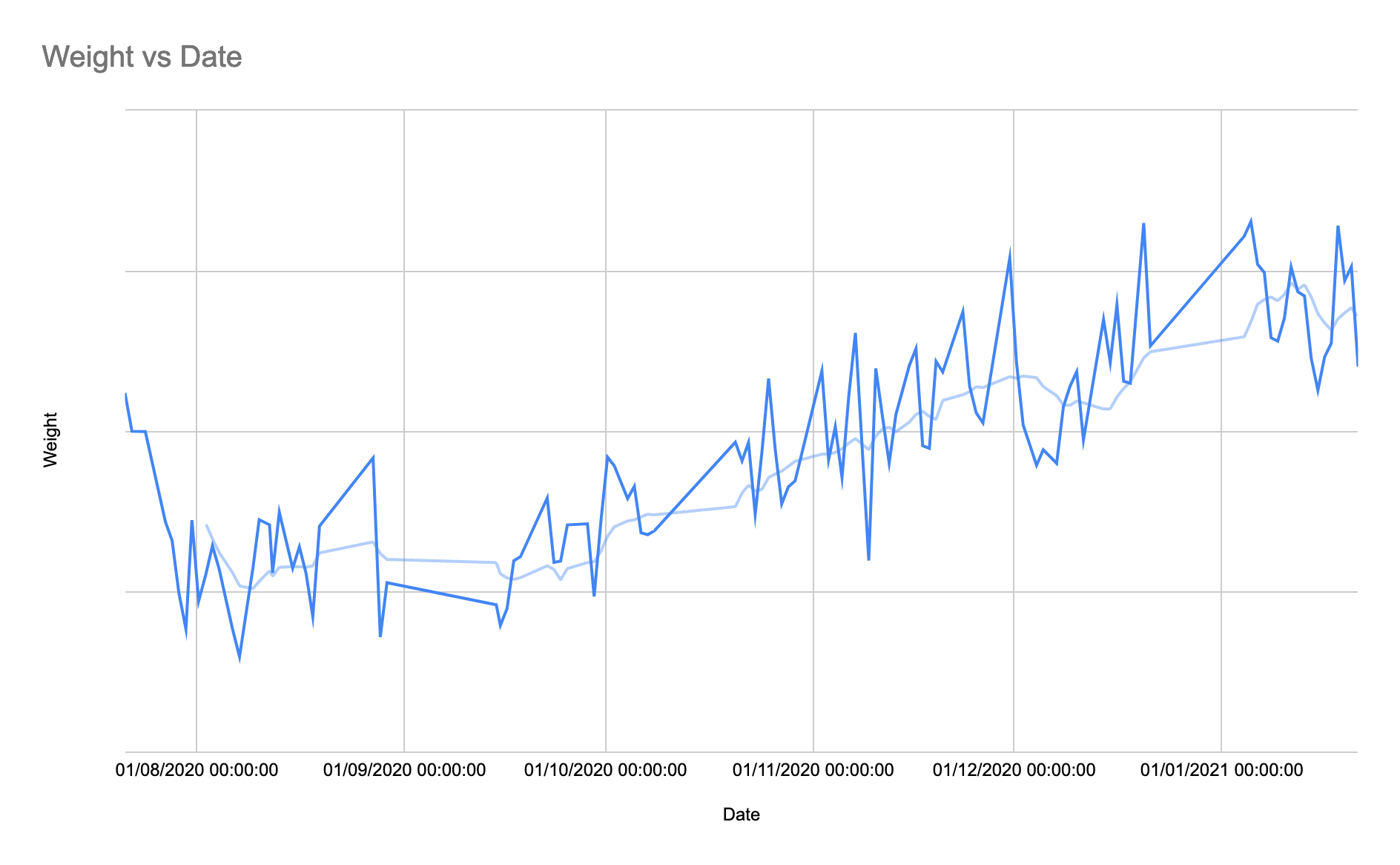 This graph shows my weight over time.

I saw a slow upwards creep in my daily weight as winter drew in and in the following month as Christmas approached the creep continued. Therefore, throughout January I’ve started slightly modifying my behaviours to starve off this gradual increase in weight. Hopefully, reducing it down to levels found earlier.

Other trends became apparent, such as the spikiness of the data. That you may not otherwise notice whilst standing on a scale each day.

This led me to start thinking about tracking more data, as this may allow me to intervene in other areas of my life that may be trending a direction that I don’t wish for it to travel. This movement is called the ‘Quantified Self’. Imagine if you automatically tracked various aspects of your life and compared them against happiness data.

You would be able to find out your personal correlations between say going for a walk and your mood. Which can only be a good thing during a pandemic. Therefore, I’ve seen the appeal of what having this data might unlock. So it shouldn’t surprise you that I have started to track my happiness daily as well.

Turns out that the trusty board is here to stay, even though its original reason doesn’t quite work.

Match the design of input fields to look like Select2 fields